The Scottish Storytelling Centre, John Knox House and the Café are now open. Our Covid-19 Guidelines.

The Scottish Storytelling Centre’s 2022 Fringe programme sees some of Scotland’s finest storytellers and performers creating new conversations around live issues, or reflecting on past events that resonate fully in the present. To mark Scotland’s Year of Stories, the venue will also be hosting daily sessions throughout the Fringe featuring the wonderful, and sometimes wild, traditional tales that have shaped the myths and legends of this country in Traditional Tales of Scotland.

Across the month, the Scottish Storytelling Centre will also be offering a range of accessible performances – from relaxed, signed, relaxed and BSL-interpreted performances to audio description and touch tours – as well as at least one socially distanced performance per production.

Among a wide variety of music, theatre, dance and storytelling shows, the Scottish Storytelling Centre will host three productions from this year’s Made in Scotland showcase. Acclaimed playwright Jo Clifford and Maria MacDonell retell the classic Hans Christian Andersen tale and explore the joys and pains of a life well-lived in a brand new work The Not So Ugly Duckling: A Play for Grownups. Sagas and Seascapes is a concert of three original compositions inspired by Norse tales, performed by ensemble Nordic Viola with accompanying visuals from Craig Sinclair and Orla Stevens; and The Village and the Road is a storytelling performance from Tom Pow that investigates rural depopulation, refugee crises and the great thinning of the natural world, with musical accompaniment from folk group The Galloway Agreement.

Celebrated author Alan Bissett returns with the third in his Moira Monologues series – Moira in Lockdown sees Falkirk’s Hardest Woman facing her toughest challenge: surviving a pandemic with only vodka, fags and BFF Babs on Zoom. Take that, Bear Grylls! Elsewhere in the programme, non-binary, Scots-Indian storyteller Niall Moorjani marks the 75th anniversary of the Indian Partition with Mohan: A Partition Story which retells their grampa’s experience during the upheaval as a refugee. 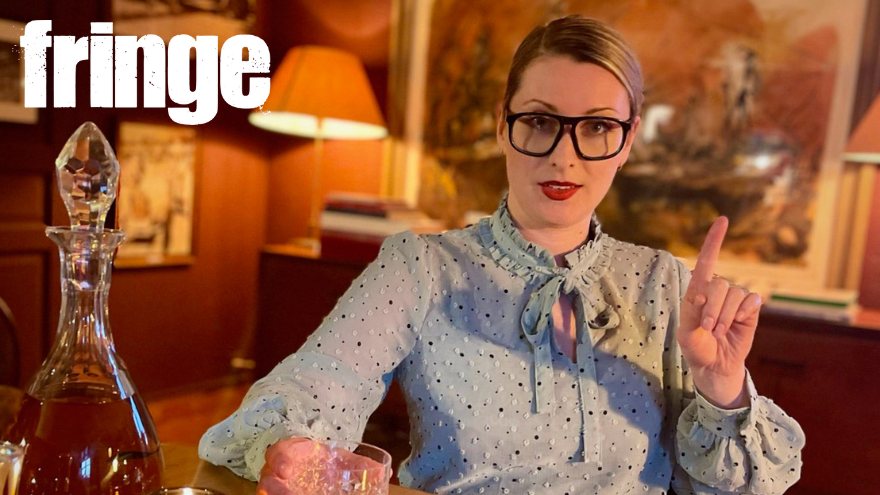 Hugely acclaimed on its release in album form, Heal and Harrow pays a humanising tribute to the victims of the Scottish Witch Trials, and Shona Cowie’s With the Devil’s Assistance reflects on Scotland’s diminishing high street through the tale of Scottish witch Maggie Osborne, who was burnt at the stake for building a flourishing business overnight. And The Green Knight sees Debbie Cannon take the famous 14th century arthurian poem, and recast it with a woman at the heart of the action. 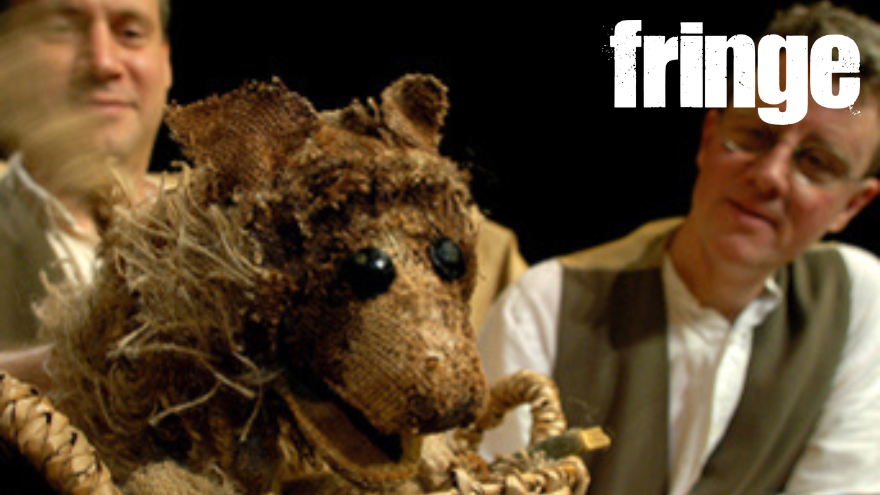 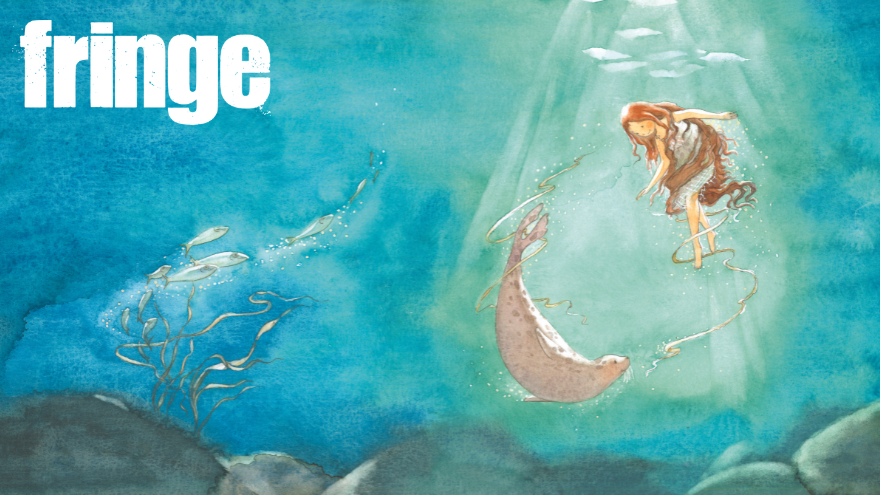 There are plenty of family-friendly shows for the school holidays. Janis Mackay transports us to the northern seascapes in Wee Seals and Selkies, weaving maritime tales with live fiddle music, Shona Cowie uses excellent traditional tales and songs, clowning and masterful improvisation to protect us from wee critters in Beware the Beasts, and the Suitcase Storytelling Company follow our hero Toral on the adventure of a lifetime as she braves many adventures, all to fight a great and terrible dragon in The Girl and the Dragon.

For two dates only, Edinburgh’s prestigious Poosie Nansie Burns Club celebrate Scotland’s Bard in Robert Burns: A Life in Songs and Poetry, while Edinburgh-based Morna Burdon reads a selection of her own poetry packed with observations on life, womanhood, war, class and seagulls in Fire is Not the Only Element.